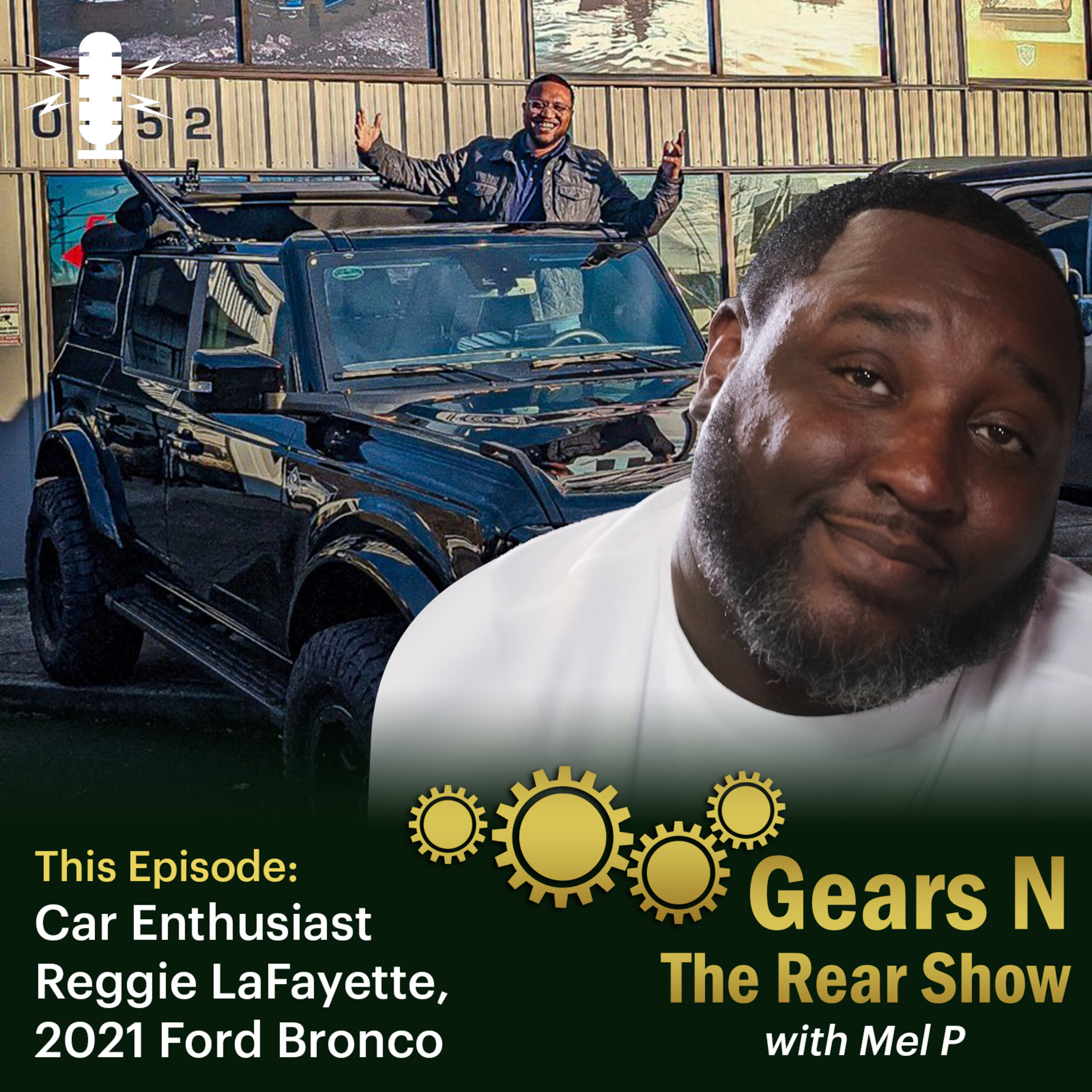 The Bronco is a mid-size SUV manufactured by Ford Motor Company. It was first released in 1996 and has been in production ever since. It is built on the Ford Explorer platform, which means that it shares many of its features and specs with other Fords such as the Explorer, Escape, Ranger, Expedition, Edge, and Lincoln Navigator.

The Ford Bronco received positive reviews from both consumers and critics in its time of release. It was praised for its off-road capabilities and is an evolution of its predecessors without sacrificing quality or performance.

This SUV is a go-anywhere, do-anything kind of vehicle. It can be used for any purpose, and its price tag reflects its versatility. The Bronco has been outfitted with the latest safety and convenience tech that's sure to keep things easy on the road. Find out more about Bronco in this conversation with Reggie.

During this episode, you will learn about;

Connect with Us today!

Email has been submitted.